Dave took up photography as Hazel became involved with various clubs and groups. He has developed his own style of creative processing utilizing Photoshop Elements, Topaz and other programs. He has also been working with digital scrapbooking elements to create his own works of art – a process he will be sharing in his seminar.

Dave has been an officer of several camera clubs including the Connecticut Association of Photographers, for which he is still on the board as past-president.

Dave is the one who had the original idea for the Creative Photography Conference. Hazel states, “He is my ‘idea man’”. 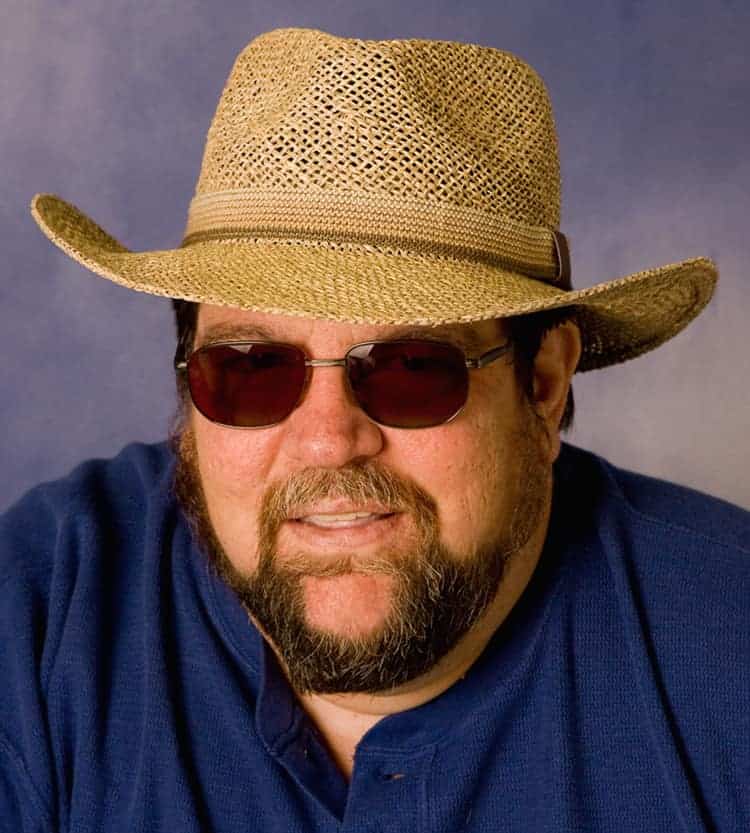